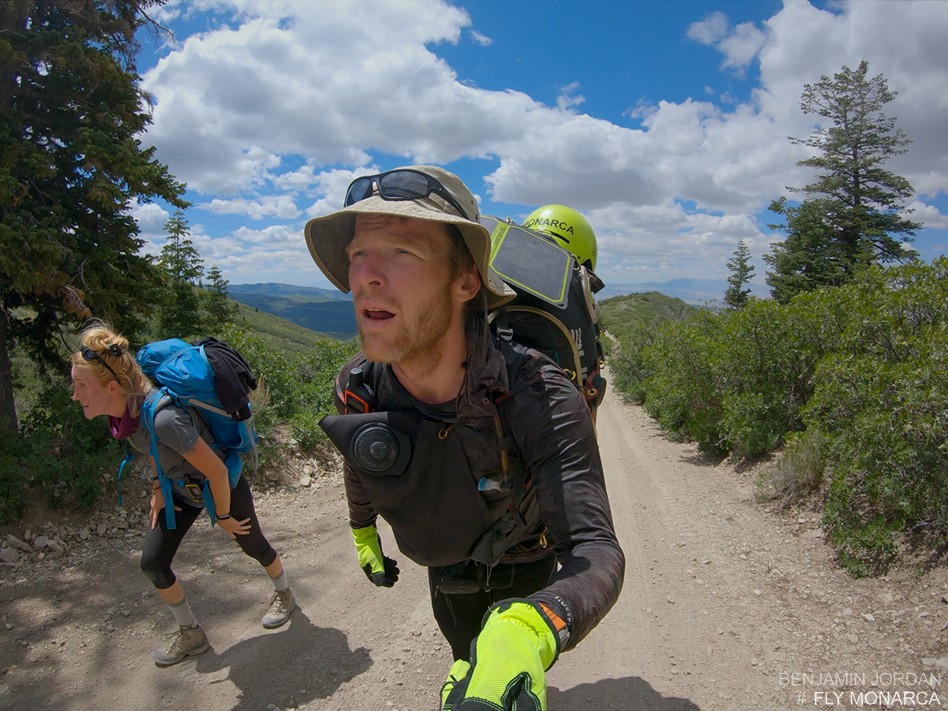 One hill. Three hikes. - While I seldom top-land and therefore have to hike up each of the mountains I fly from, Lyndsay has to hike both up, and down each time that happens. A great paraglider pilot herself, she has generously chosen to place documenting the expedition before her own flying and, because of the significant bulk and weight of her camera gear, is playing it smart and electing to hike back down instead.

As a documentary filmmaker, I've become known as a lone wolf. Working alone has not only saved me financially, it has also afforded me complete, creative control over my process.

But there's downsides to the solo-show as well. For one, it's lonely. Perhaps more significantly, it's limiting aesthetically, as much of the footage needs to be captured by the discipline of repetitive camera placement, annihilating any possibility of authentic, off-the-cuff material.

Welcome Lyndsay - Lyndsay Nicole is not only the most beautiful woman in the world, she's also a badass paraglider pilot and, most-important for this expedition, a badass photographer/filmmaker as well.

She has played a significant role in dreaming up the Monarca project with me and through her work, we will be able to experience this insane journey through a sane-lens -- hopefully.

Lyndsay is not just my best friend and partner, she is also a strong and creative paraglider pilot that has generously volunteered her time to support the documentary tasks of the Fly Monarca Expedition. Throughout my self-propelled journey, she will travel and work autonomously from Turtle, the Chevy Astrovan, named not only for its color, but speed characteristics as well.

It was during the three weeks of post-expedition b-roll that she shot with me after my expedition two years ago that we realized the value of our teamwork. The drone and gimbal-stabilized 4k material she captured then were the meat and potatoes of our award-winning documentary, "The Endless Chain", and inspired us to further our efforts for the Monarca expedition. 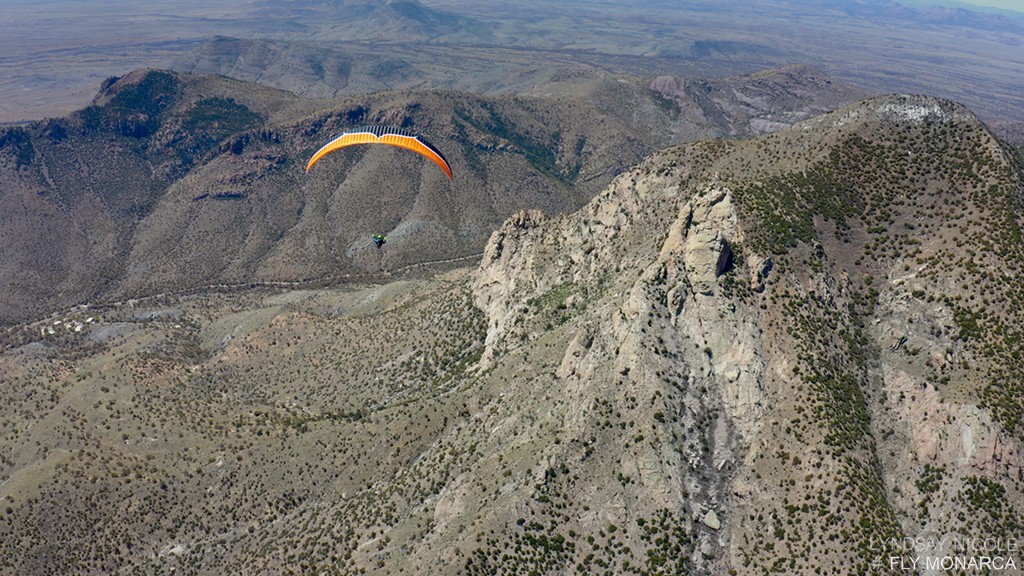 Montezuma's Revenge - Montezuma Peak is scary as s**t. Not to break the world pun record here but I dropped a deuce on launch as a nervous reaction to imagining myself contending with this brown pile of intimidating cactus, rock and wind.

Like a fly on poop, I swirled around, took a spanking, then sped back, straight into the bowl, as if I needed to go for another whirl. Hours later, I was still taking another crack at the a-hole of a peak as it passed wind and I, ultimately, got flushed down the backside.

Instead of joining me post-expedition, this time she'll catch it all live! As I leap, and sometimes crawl, forward on this journey, Lyndsay will be there at (almost) every turn; hiking up mountains capturing that 4k gold, then making her way back down before chasing me as I head north.

This is new, this is exciting, this is Teamwork. 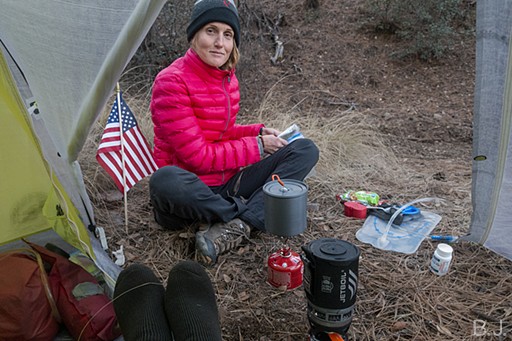 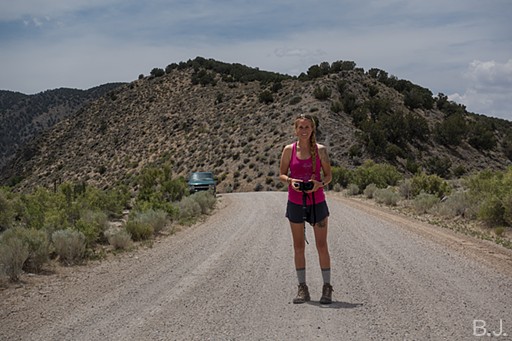 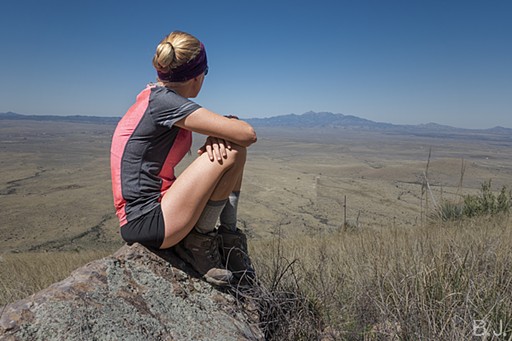 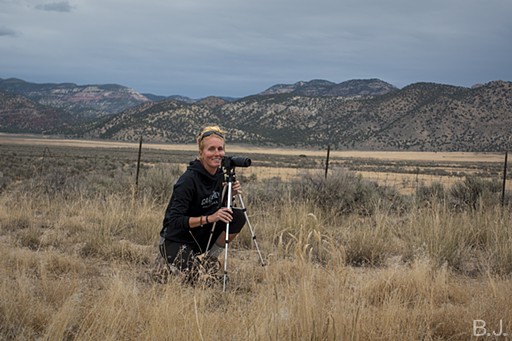 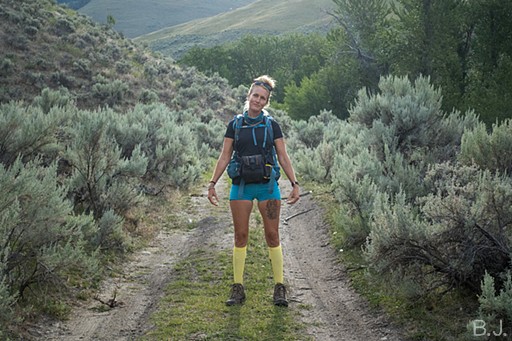 Stand back, Lyndsay got this. 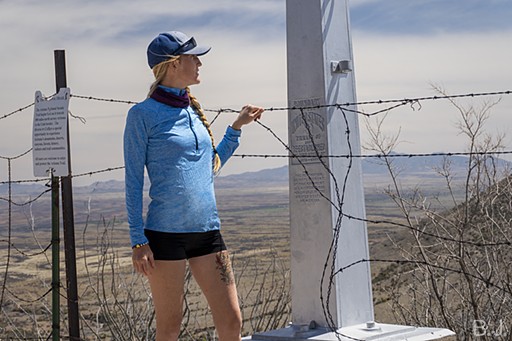 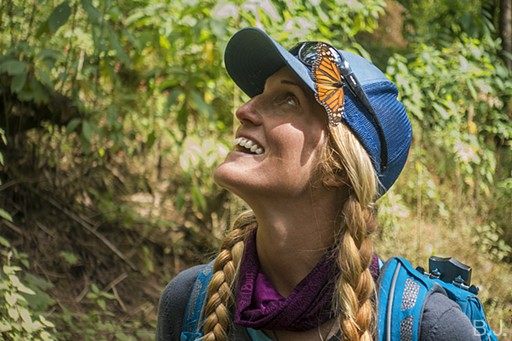 Butterflies of a Feather 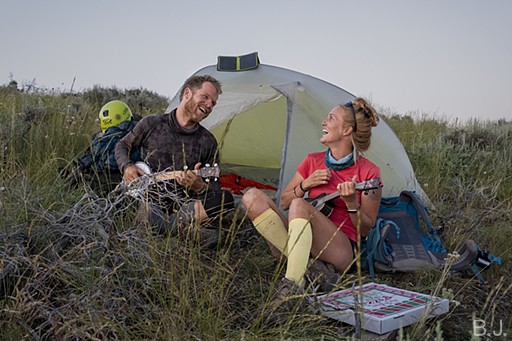 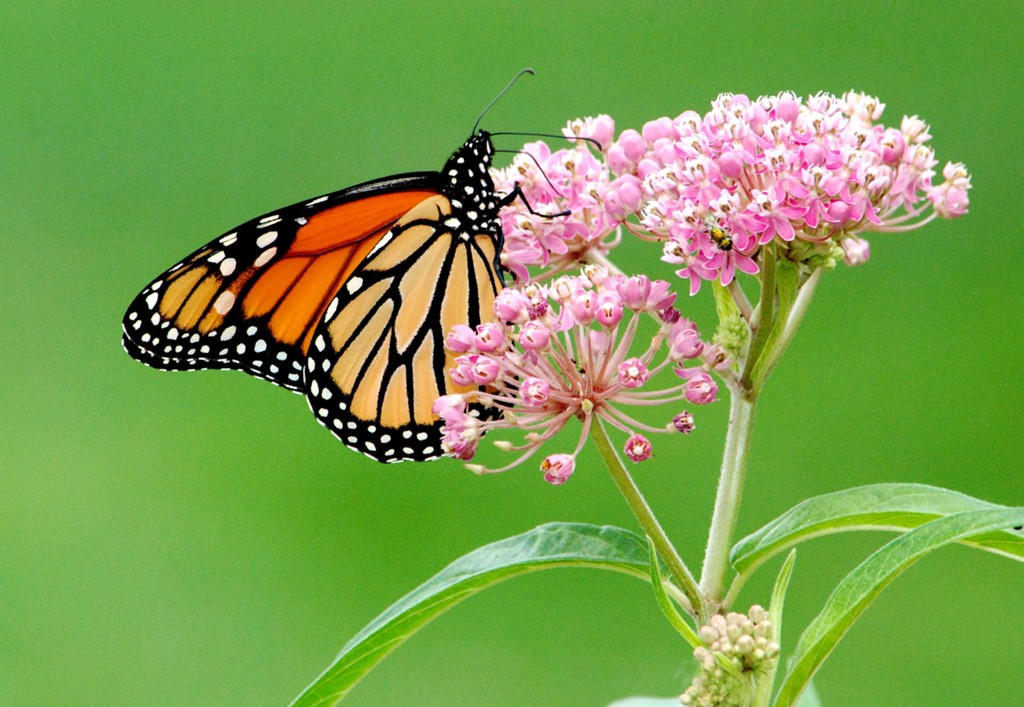 The Threat of Extinction

The epic 3,000-mile monarch butterfly migration may become a thing of the past.   [right:image:23564]Each fall, monarchs travel from their summer homes in the northern U.S. and Canada to winter habitats in California and Mexico. This migration is considered one of the most admirable phenomena in the animal kingdom. But, the latest survey in 2020 indicates a population decrease of 53 percent since the previous season, for a total decline of more than 80 percent over the past 20 years.   The twin forces of human-caused climate change and habitat loss are now threatening North American monarch butterflies with extinction. Preserving their journey requires action in light of threats such as climate change, land conversion, and forest degradation.  [right:image:23565]Climate Change: Climate change threatens to disrupt the monarch butterfly's annual migration pattern by affecting weather conditions in both wintering grounds and summer breeding grounds. Increasing carbon dioxide levels may be making milkweed (the only food monarch caterpillars will eat) too toxic for the monarchs to tolerate. And higher temperatures may also be driving summer breeding areas further north. That means the Monarchs' migration routes will get longer and therefore more difficult.  Land Conversion: The creation of herbicide-resistant corn and soybeans means that farmers will eradicate weeds, including milkweed. These new crop varieties could cause the demise of the milkweed plant, a vital food source for the Monarch Butterfly. Plants like milkweed in the United States and Canada are essential for monarch reproduction; it's the only plant where monarchs lay their eggs and where baby larvae feed from.   In addition to the loss of milkweed across farms, drought and development on the land where milkweed once grew abundantly, has reduced the plant numbers significantly.   Forest Degredation: Generations of the Monarch butterflies travel thousands of miles until they reach Mexico, where they overwinter until it's time to begin their migration back home in March. The butterflies spend their time in concentrated areas of forest where they form colonies by clinging to the branches of trees, forming beautiful cascading clusters. These mountain forests in Mexico are their winter habitat, however nearby human communities also rely on them and create pressure on forests through agriculture and tourism activities.  [c]'We have the capability to save the monarch and other species.  The question is whether we have the will to do it.'-Chip Taylor (MonarchWatch)[/c]  [right:image:23947]What You Can Do To Help: As population numbers continue to drop, extinction of the Monarch Butterfly is becoming even more likely. Just like every other organism, plant, insect or animal on the planet, monarchs play a crucial role in the survival of our ecosystems. Butterflies help pollinate plants, making them a vital contributor to crop growth and food production. They also serve as a food source to birds and other animals.   We can all help by creating new monarch habitats by planting native milkweed species. This will help provide crucial fuel and rest stops for the traveling butterflies, as will taking more action to address climate change. Ditch the pesticides in your yard, and choose to purchase organic and non-GMO products as often as possible. And by being a conscious consumer, you can help prevent deforestation by avoiding the purchase of wood and paper products unless they're certified by the Forest Stewardship Council.   References: [url=https://www.nationalgeographic.com/animals/2018/12/monarch-butterflies-risk-extinction-climate-change/]National Geographic[/url] [url=https://www.worldwildlife.org/species/monarch-butterfly]World Wildlife Federation[/url] [url=https://www.onegreenplanet.org/environment/monarch-butterflies-is-in-danger-what-we-can-do-to-help/]One Green Planet[/url] 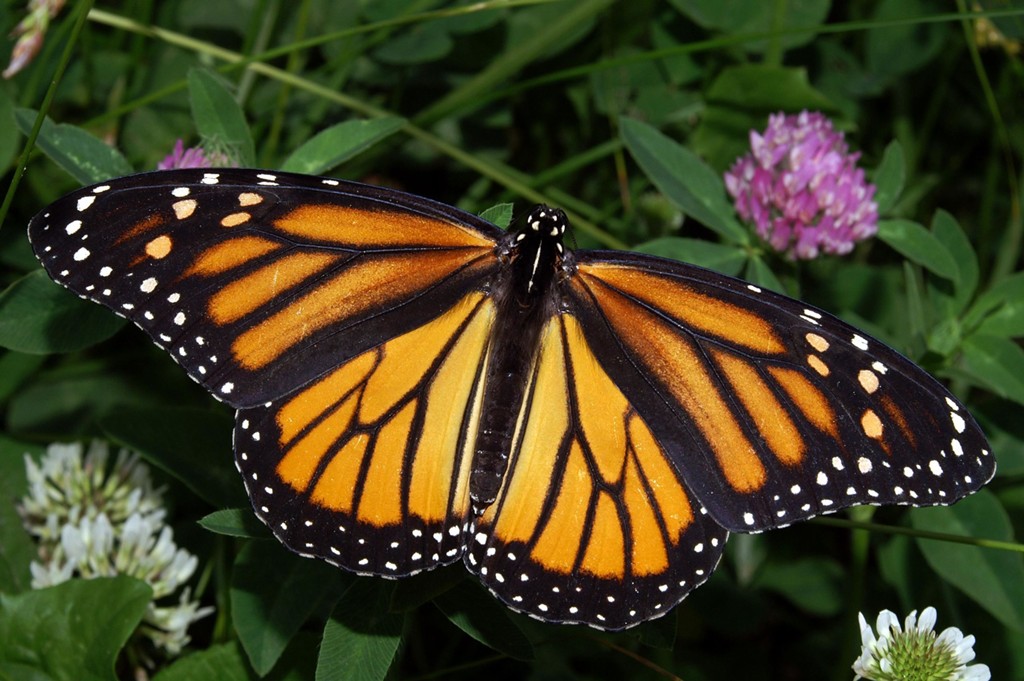