Fly along as Benjamin Jordan sets a new World Distance Record (10,000 km) as he crosses Canada by Powered Paraglider. Along the way, you will land at summer camps and inspire thousands of children, while raising funds to send less fortunate ones to summer camp next year!

The 71 minute, Documentary Feature contains 15 chapters chronicling the epic successes and failures of this unprecedented journey. Each chapter focuses on a unique aspect of Canadian geography, culture and the exact mix of team-work and blind optimism required to pull off such a daring stunt.

Since it's release in 2010, A Canadian Dream (formerly "DREAM") has screened in theatres world-wide and, through it's proceeds, has allowed almost 100 children, from low-income homes, the opportunity to attend summer camp. 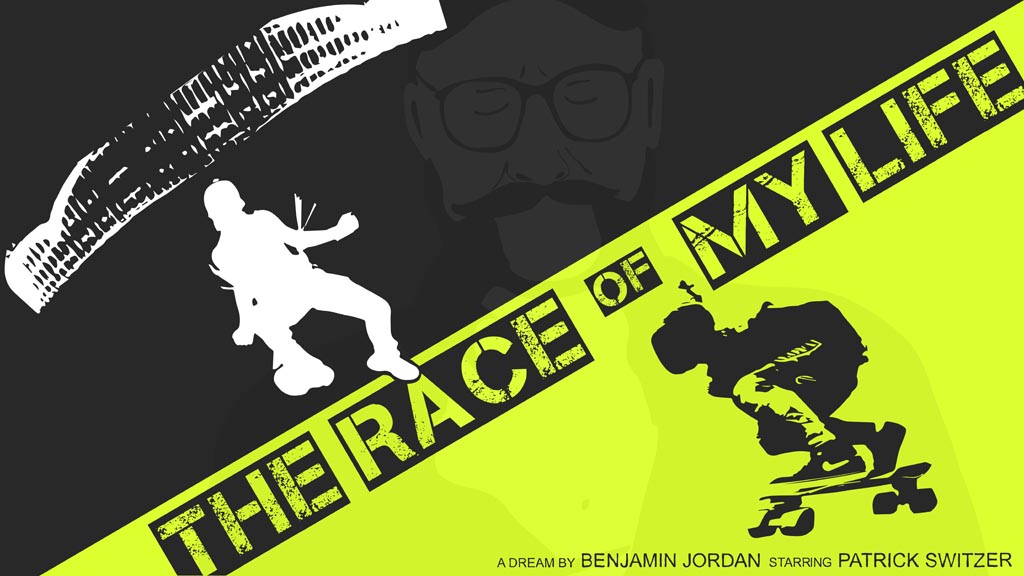