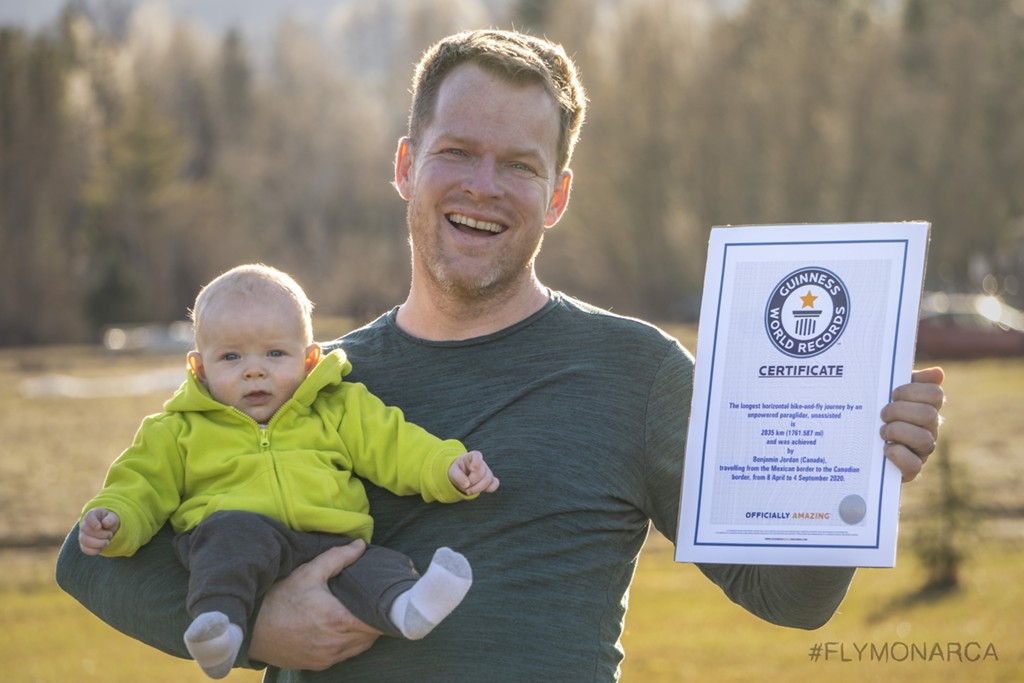 When I was a kid, I often dreamt of setting a Guinness World Record. Now that I'm a dad, my dreams seem entirely focused on helping River achieve his.

Thank you all so much for believing in my crazy ideas. Thank you community, thank you sponsors and most of all, thank you to my beautiful, supportive wife, Lyndsay Nicole. This certificate is for all of us ..as a celebration of how far we've come, and how far the next generation will go! 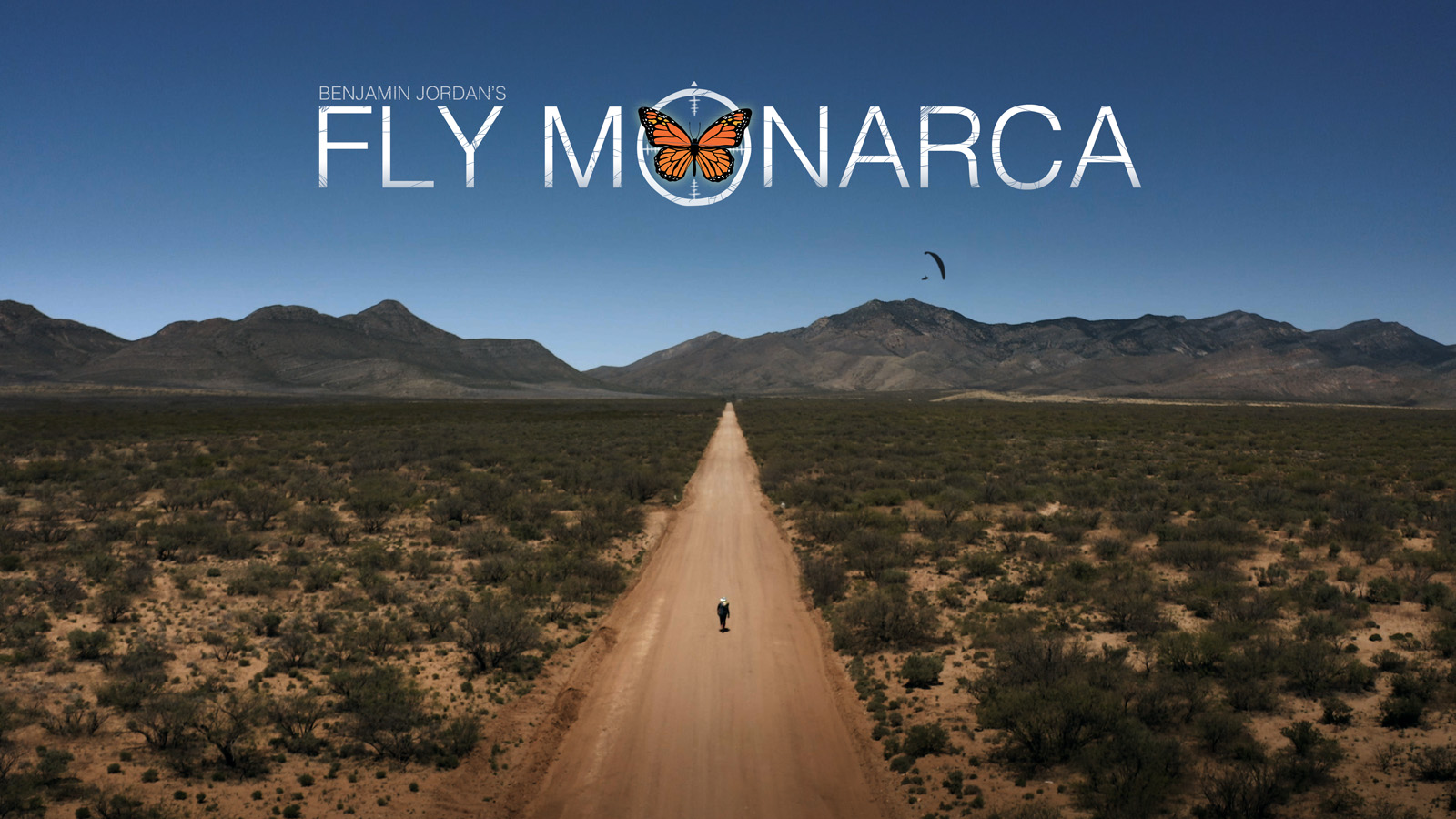 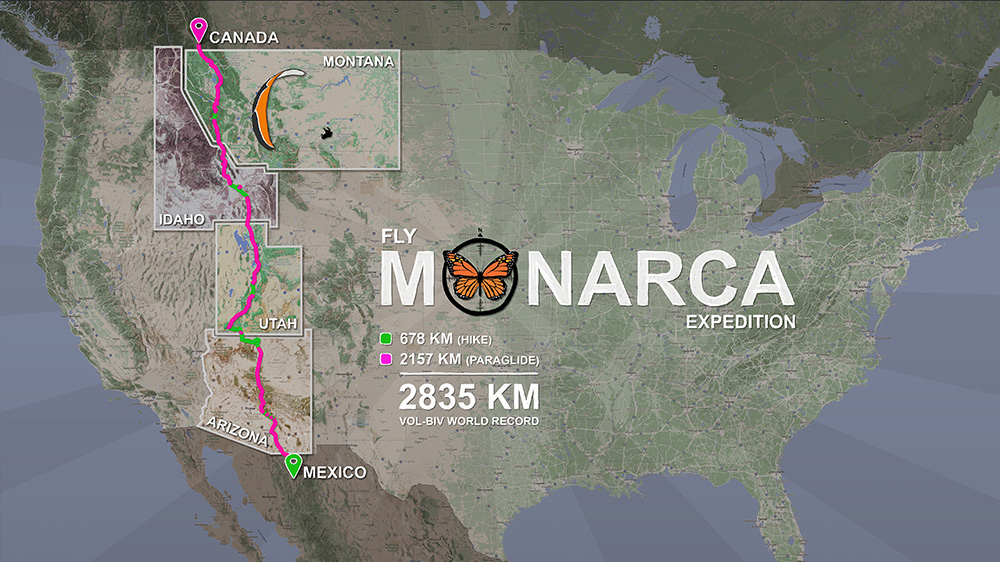 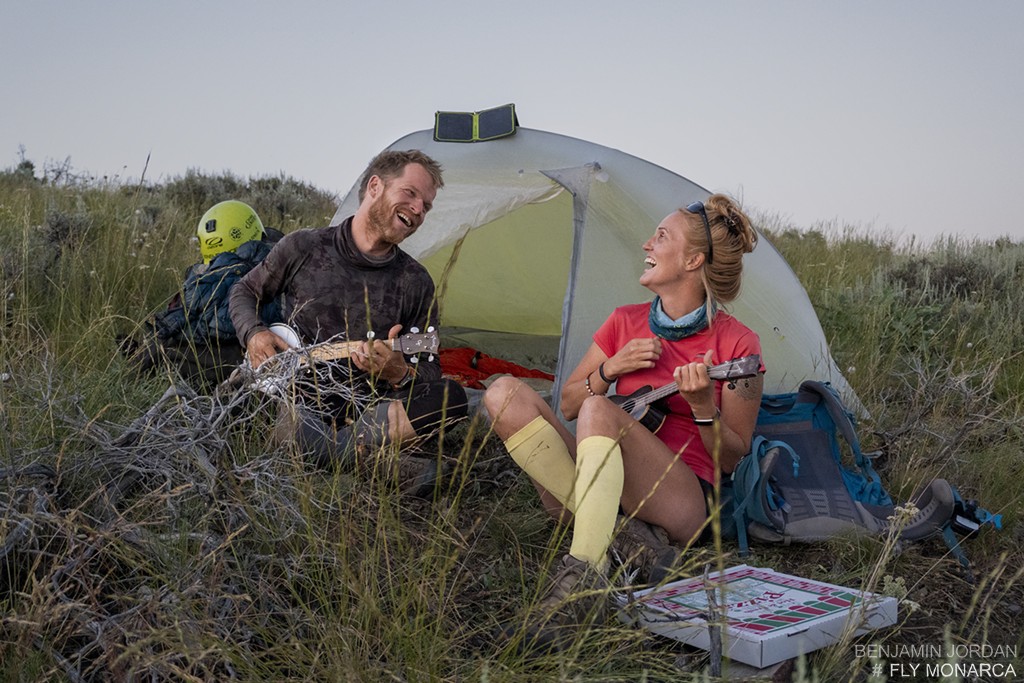 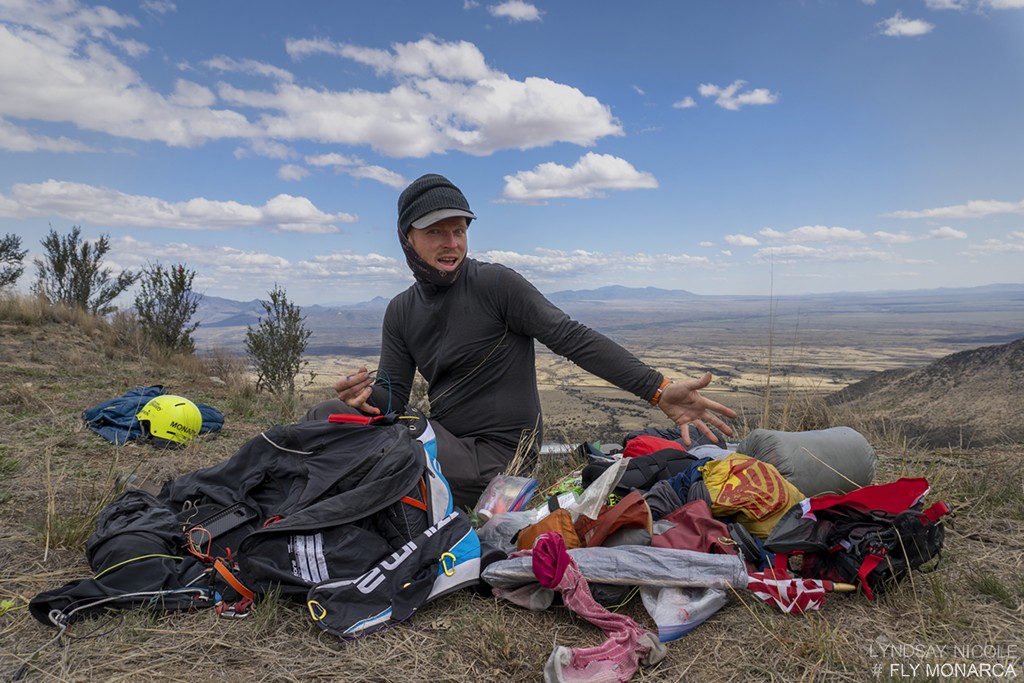 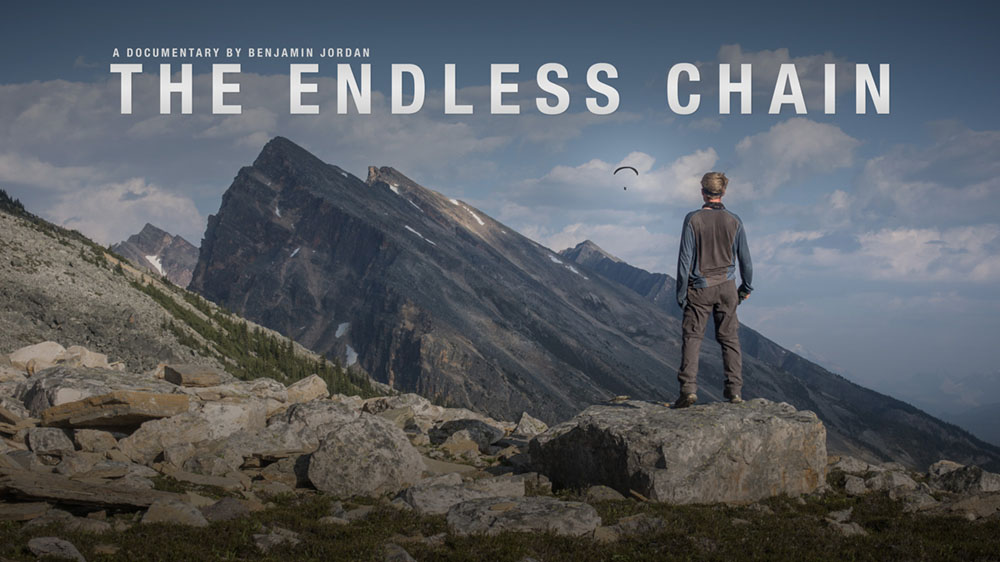 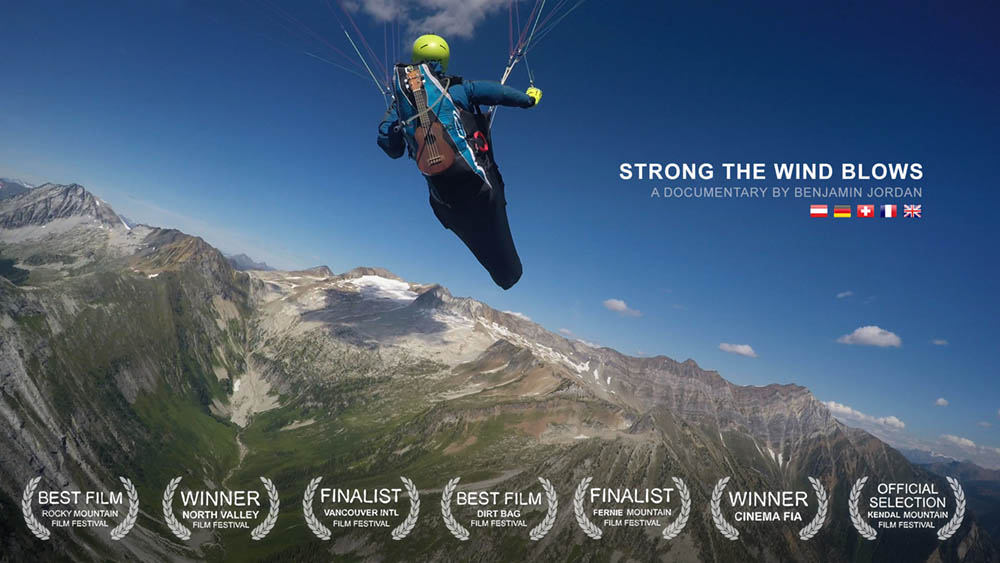 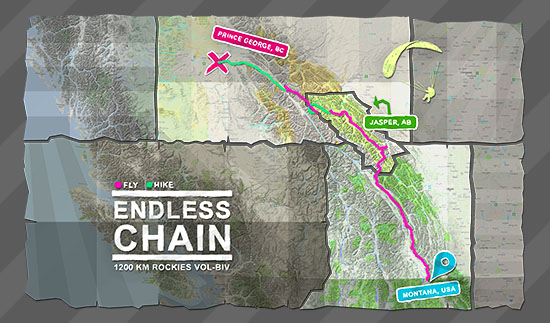 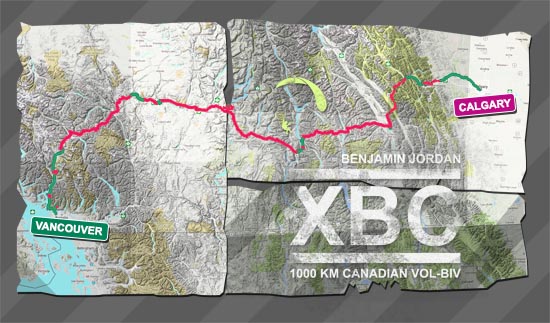 From Vancouver to Calgary, spanning all of Canada's south western mountain ranges, in August of 2016, Benjamin Jordan realized a life long dream and became the first person to Paraglide from Canadian Pacific to Prairie.