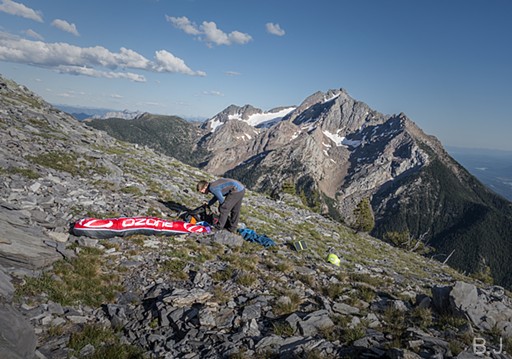 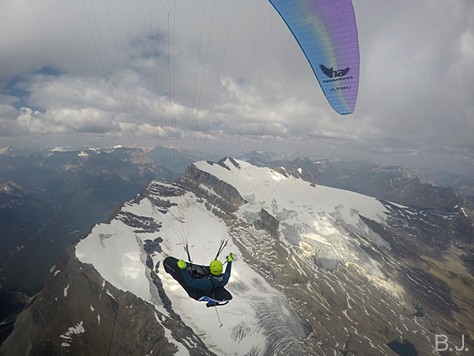 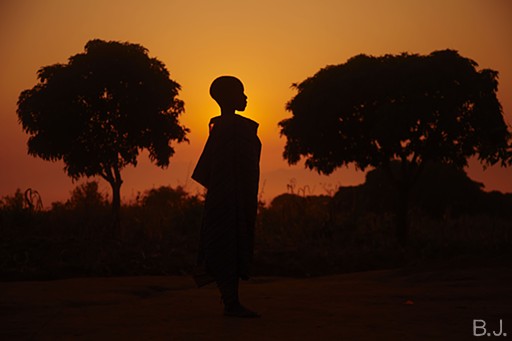 It's hard to believe it that it's finally happening. Tomorrow marks the day that our great Malawian Paragliding Expedition begins.  Godfrey, Erica an I have been doing Hike 'n Fly's at Mount Mulanje all week, testing our camping gear and connecting as a team. Come dawn, we will head out into the beautiful unknown to discover all of what this magical country has to offer the world of free flight.  This time, we will b